Your Android smartphone is collecting a lot of data on you. Specifically, almost 10 times more than Apple’s iOS, claims a study by Vanderbilt University professor Douglas C. Schmidt. The report, published August 15, isn’t a great look for the company, which was recently shown to be gathering location data on its users even after […]

Stories about Facebook’s advertising business tend to focus on the big numbers — its billions of users, millions of advertisers or its enormous lead over any competitor that’s not named Google. But Facebook says that one of its success stories in recent years involves a relatively small group of engineers — in fact, originally it […]

Facebook Messenger is coming to businesses’ own websites. The social network announced today the launch of a new customer chat plugin into closed beta, which will allow customers to talk directly with businesses on their websites using Messenger, and continue those conversations across web, mobile and tablet devices. While there are already plenty of customer […]

A lot of crap gets shared on Facebook, but coming soon the volume may be a little less after Facebook made a move to penalize content that shamelessly begs people for engagement. The social network giant said today that it will penalize Page owners and people who resort to “engagement bait,” which means posts that encourage […] 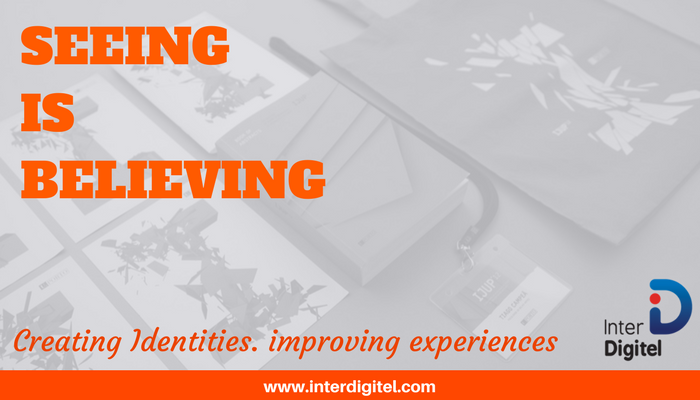 In a highly competitive market, consumers are flooded with choices as different companies find new ways to emotionally connect with their target consumers and create an everlasting relationship. A strong brand identity helps companies stand out in the market clutter and create impact. Brand identity is tangible and effectively appeals to the senses. We can […] 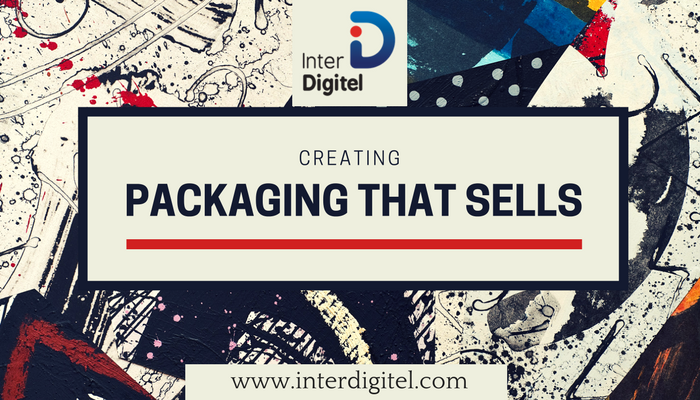 Brands get a chance every day to present their products directly to their target consumers at the stores where they are sold. Thus, it is really important to create product packaging concepts that display a strong on-shelf presence. Think of a store as a consumer expo where we get a chance to directly interact with […]